New to Bitcoin, Blockchain, and Cryptocurrencies? | Crypto Guide For Beginners 2022 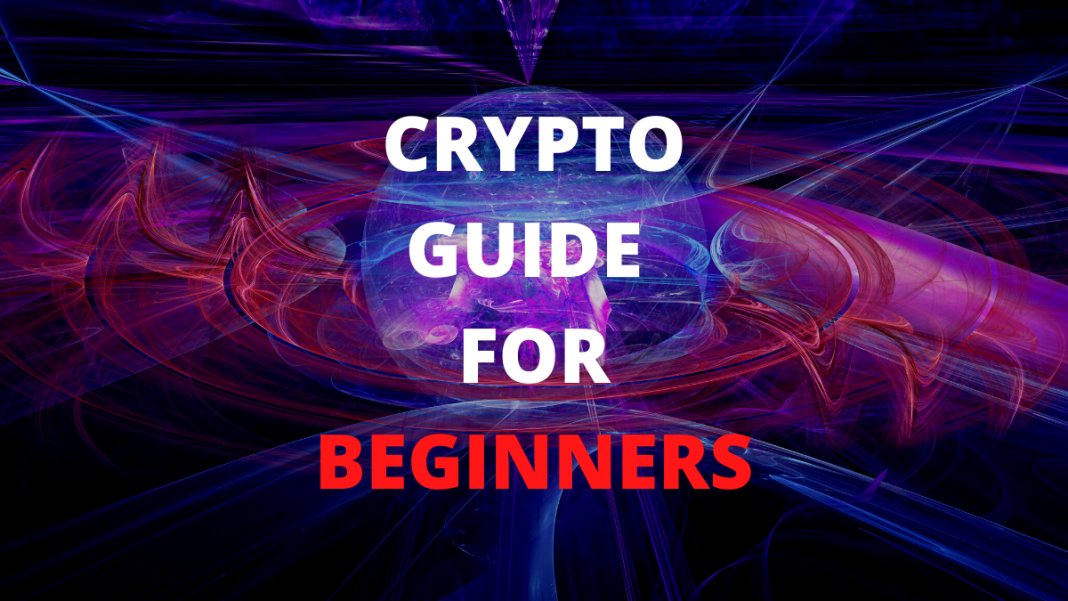 Many people are searching for answers about Bitcoin, Blockchain, and Cryptocurrencies, trying to understand its gist, so let’s try to provide you with some fundamental answers to help you keep pace with the new digital era.

Even though it could take a while to figure out how all this works, it may be worth the effort.

Blockchain technology enables transactions even if a person doesn’t have a bank account. You must have heard of some countries suffering from hyperinflation and using Bitcoin as a payment method.

Furthermore, Bitcoin can also move across borders effortlessly without intermediaries. Bitcoin is simply bitcoin, unlike fiat currencies that need to be converted from USD or EUR to yen.

Simply put, Bitcoin is a decentralized digital currency that records transactions on a distributed ledger called the blockchain.

Can Bitcoin be used as money?

Absolutely yes. Buying and selling goods and services can be done using it.

Many companies such as Amazon, Mastercard, Visa, PayPal, Microsoft, Starbucks, and Tesla are already offering crypto payments, including Bitcoin and other well-known cryptocurrencies.

Several countries, including Venezuela and Zimbabwe, use Bitcoin to make payments since their national currencies have collapsed.

Where to buy Bitcoin or other cryptocurrencies?

To buy Bitcoin or other cryptocurrencies with US dollars or EUR, you can register with an exchange such as Binance or Coinbase.

Blockchain is a chain of blocks that contains information, just as the name implies.

A group of researchers originally described this technique in 1991, and the goal was to timestamp digital documents so that they could not be backdated or manipulated.

Blockchain technology offers a wide range of applications that could eventually eliminate banking and reinvent how businesses and industries conduct transactions in the coming years.

There is only one blockchain, right?

The answer is no; there are quite a few different blockchains. Cardano, Ethereum, or Waves have their blockchain. Those are just a few examples.

The Bitcoin blockchain is well known as the oldest and longest blockchain, but many other cryptocurrency development teams are creating their own blockchains.

Blockchains are digital ledgers that record transactions publicly or privately and in sequence.

In this way, peer-to-peer transactions can be facilitated, reducing or eliminating the need for mediators.

Blockchain: how does it work?

A bank or any centralized database does not own the ledger. It is fully decentralized, meaning it runs over a worldwide network of computers. Some computers belong to large groups, and others belong to individuals.

Therefore, Blockchain can also be perceived as a way to scale trust via technology.

Addresses serve as a means for recording transactions on a blockchain. Every sender and receiver needs a unique address for the transaction to occur.

Chains are composed of blocks, and each block contains three elements:

-The data contained in the block.

-There is also a 32-bit whole number named a nonce. During the creation of a block, the nonce is randomly generated, resulting in a block header hash.

-A 256-bit number paired with a random nonce forms the hash. The number must begin with a very large number of zeroes.

A cryptographic hash is generated when a nonce is used to create the first block of a chain. When the data is mined, it is permanently tied to the nonce and hash of the block.

Through a process known as mining, new blocks are added to the chain.

Every block in a blockchain contains its own unique hash and nonce, but it also includes the hash of the block before it, which makes mining blocks difficult, particularly on extremely large chains.

Miners use special software and powerful graphics cards to find a nonce that generates a hash that can be accepted.

With only 32 bits for the nonce and 256 bits for the hash, four billion possible nonce-hash combinations must be mined before the right one can be found.

In conclusion, a hash is generated by solving the extremely complex math problem of finding a nonce.  As soon as a miner claims to have found the so-called “golden nonce,” their block is added to the chain.

Blockchain technology emphasizes decentralization as one of its fundamental concepts.

Any organization or computer can’t own the chain. A distributed ledger is instead created by connecting nodes to the chain.

Various electronic devices can function as nodes in a blockchain and maintain blockchain copies. In order for the chain to be updated, trusted, and verified, each node must algorithmically authorize every newly mined block.

Blockchains are transparent, so all actions, transactions, and logs can be seen easily. A unique alphanumeric number is assigned to each participant showing their transactions.

With a combination of public information and checks-and-balances, the blockchain maintains its integrity and therefore creates user trust.

In today’s economy, we use fiat currency, issued by the government, as legal tender. Governments and banks control supply, issue, and distribution.

The concept of cryptocurrency, also known as crypto, refers to a digital currency that enables the exchange of goods and services.

Digital currencies use cryptography to secure and verify transactions and, at the same time, control the creation of new units.

In the world of cryptocurrencies, the pivotal point is blockchain technology, which is a distributed ledger enforced by a distributed network of computers.

Cryptocurrencies are different from fiat currencies because there is no central authority issuing them, therefore, they are protected from possible government intervention or manipulation.

What can you do with crypto?

With a few clicks of a button, anyone with access to the internet can exchange crypto across the entire world. If you own a cryptocurrency, you can use it in various ways.

To explain crypto asset in the simplest terms, it is an asset that can be transferred from one person to another or used to pay for items and services.

Cryptocurrency transactions are cheaper than intercontinental bank transfers, and they’re irreversible, unlike any reversal transactions allowed by credit card companies.

In general, cryptocurrency transactions are fast and straightforward. Your computer or smartphone can exchange Bitcoin and other cryptocurrencies between digital wallets.

Furthermore, each cryptocurrency transaction is recorded in a public ledger known as the blockchain.

Since cryptocurrencies are decentralized, transactions between users do not require third-party intermediaries, and their control cannot be centralized.

Nonetheless, many private companies and foundations manage cryptocurrencies, so the level of decentralization varies.

Cryptocurrencies can be regarded as more or less centralized, depending on their network structure and node distribution.

The Bitcoin system has a limited supply, which means that if the maximum supply is reached, no more Bitcoins will be created. A cryptocurrency’s total supply is usually public information, defined when it is created.

What holds the future?

Today, there are nearly ten thousand different cryptocurrencies, also called altcoins or alternative coins, all of which have unique properties and capabilities.

A bright future seems to lie ahead for cryptocurrency and blockchain technology, based on the rapid adoption and growth we now see since their inception in 2008 with Bitcoin.