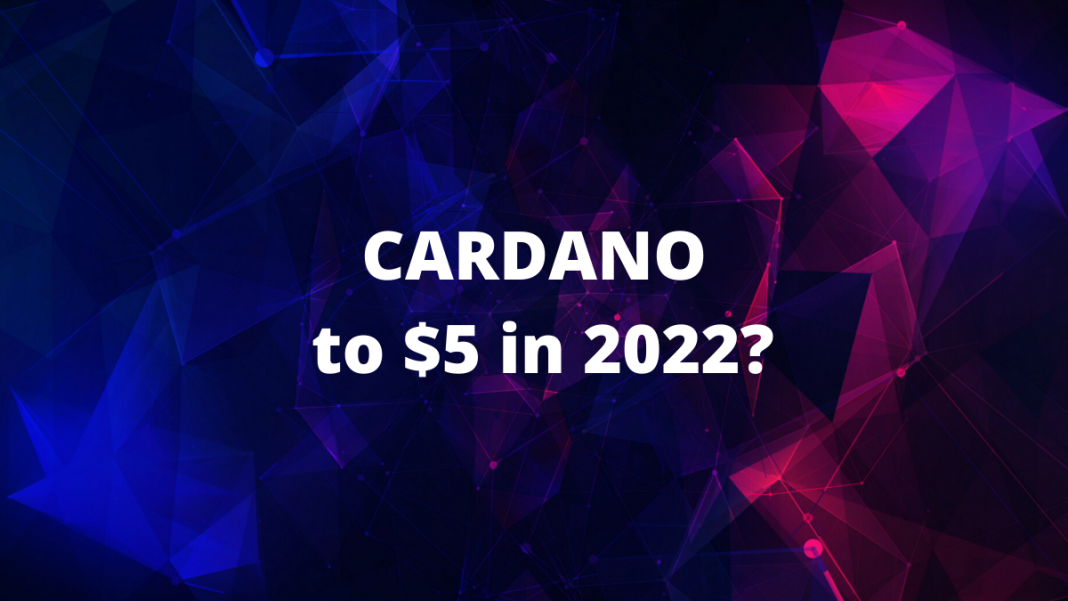 The price of Cardano has been falling for quite some time. Could this be the perfect time to buy?

A couple of factors may cause Cardano’s price to soar soon after its Alonso hard fork; For instance, Cardano, a blockchain platform that runs on a proof of stake, announced the release of Plutus, a language that allows smart contracts to be written on its chain.

Therefore, Cardano will be more capable of developing projects and updates, so we will probably see some improvements in the near future.

Additionally, Cardano-based DEX and DOEX AMM-based decentralized exchange for assets native to the Cardano Blockchain announced that their public sale would be held on kick.io.

Cardano is an intriguing project for many reasons, including its creator, Ethereum co-founder Charles Hoskinson.

Thousands of decentralized applications (dApps) run on Ethereum, the world’s second-largest cryptocurrency. So, obviously, Hoskinson brings to Cardano a wealth of knowledge and experience.

The price of Cardano shot up more than 600% last year. Currently, it’s the world’s sixth-largest cryptocurrency in terms of market capitalization. At the time of writing, it is worth around $1.

With attention now focused on what lies ahead for this key player in the crypto market, investors are eager to find out more. As an example, could Cardano reach $5 by the end of 2022?

Review of a road map

We should start by looking at where Cardano stands at the moment.

Cardano has outlined a road map with five stages. Currently, it is working on the last two stages simultaneously. The ultimate objective is to become a completely autonomous, decentralized network.

Even before a Cardano update is released, it goes through a peer-review process. Those who criticize this whole process say that it slows things down, and they’re right. However, it’s worth the effort.

This will result in fewer bugs and ensure a high-quality standard for each update.

Last fall, Cardano released its smart-contract functionality. The function allows developers to build and deploy dApps. Finance, gaming, and even art collecting are all changing due to dApps. Using dApps, users can borrow money or purchase insurance directly with no middlemen.

According to Cardano Blockchain Insights, smart contracts based on Cardano have nearly reached the 1,000 mark. This indicates that developers are increasingly relying on Cardano for their projects.

As a result, it is also attracting investors. During the past year, the number of wallets associated with Ada, the native token of the blockchain, has increased from about 290,000 to almost 3 million.

Cardano is looking at scaling solutions as the next big thing. The existing Cardano system can handle about 250 transactions per second approximately.

The company is working on a new Hydra system, potentially speeding up to 1 million transactions per second. A significant catalyst and price increase are expected for ADA token to be sparked by Cardano’s Hydra project later this year.

For long-term success, transaction speed and network stability are critical. Cardano addresses both challenges. That’s why it’s reasonable to be optimistic about this project.

So, what are the chances of Cardano reaching $5 by the end of the year? As long as the network development and Hydra progress go smoothly, it is highly possible.

Based on the recent price level, that’s almost a 250% increase. Comparing these results to last year’s performance, we can’t say it’s a significant increase.

According to the current number of circulating coins, this move would result in a $100 billion market capitalization. Cardano could become the world’s third-largest cryptocurrency if that happens.

However, we can never predict whether some coins will prove successful down the road. Nonetheless, if Cardano helps revolutionize how business is carried out, it could emerge as a prizewinner in the next bull cycle.

A Twitter post on the Cardano community page announced on December 6th that there were over 1 million delegates.

Additionally, Sunday Swap DEX on Cardano recently launched its public test net, adding to the list of recent launches on the platform. Furthermore, a significant increase in smart contracts using Plutus was reported on December 8th as part of an extensive development period for the Cardano blockchain.

Moreover, Cardano’s market capitalization has been rising by 4% in the past 24 hours, indicating its value is increasing again.

In other words, each of these developments, in addition to the general growth of the Cardano ecosystem, may positively impact ADA token value going forward.

So should you consider buying Cardano?

With the recent Cardano network update release, the data revealed that whales continued to accumulate ADA rather than sell them during the recent market crash.

It is also exciting to know that Chainlink recently revealed overwhelming predictions about Cardano ADA.

In the organization’s opinion, cryptocurrency still holds tremendous potential and contains a lot of exciting opportunities for investors in Cardano ADA. It is clear that Chainlink is quite optimistic about the future prospects for Cardano.

How are Chainlink and Cardano going to work together, and what plans do they have? Is it possible for them to really boost the price of the ADA token, causing it to soar to new heights?

The world economic forum now considers the Cardano network one of the most scalable systems, which is why Chainlink is interested. The crypto market share of Cardano is also substantial.

This initiative hopes to create the first peer-reviewed, highly scalable blockchain network by taking blockchain technology to a new level.

At the Cardano conference in September 2021, the biggest surprise was the announcement of the Cardano ADA integration of CHAINLINK.

Chainlink is a reputed company founded in 2017. It is a blockchain abstraction layer that enables universally connected smart contracts.

Blockchains can be connected securely to external data sources, events, and payment methods through Chainlink. The technology provides the off-chain information that smart contracts require to become the dominant form of digital agreements.

Chainlink predicts that the price of Cardano will soar to $10 or even higher once their plans for Cardano are implemented.

IOHK’s CEO, Charles Hoskinson, also stated that the company’s goal is to provide developers with the safest and most stable tools for building Cardano’s applications.

Integration of Chainlink’s market-leading solutions is a no-brainer. Using that data integration reduces the time it takes Cardano developers to access the market as well as providing a secure basis for Cardano’s defy ecosystem.

Sergey Nazarov, the co-founder of Chainlink, stated that they are eager to use their extensive knowledge and expertise to help Cardano with channeling support.

The Cardano team is building one of the most scientifically rigorous decentralized applications and distributed networks we’ve ever seen, and they’re taking their time to make it right.

So, are we going to see $5 Cardano in 2022, what do you think? Cardano’s efforts are set to make considerable progress this year, which could increase the value of the ADA token. 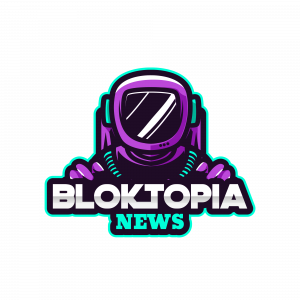